As Meriam-Webster describes it, AR is “an enhanced version of reality created by the use of technology to overlay digital information on an image of something being viewed through a device”.

The first concept of AR dates to 1957, where Morton Heilig presented sensory information delivery to the viewers in a non-computerized way, of course. Nine years later, Ivan Sutherland used a head-mounted display to present information to the user.

First prototypes were made for military applications for pilots seeing relevant flight information on the visor and the current technology is just an iteration of the same utilizing new technologies.

Virtual Reality (VR) is quite different from AR. VR generates an immersive artificial environment and near reality through an enclosed goggle-like device. AR, on the other hand, enhances real life and is not a simulation. It merely enhances and overlays the real world as it exists on a transparent screen.

Smart Glasses are the perfect hardware for AR because of their independent computing power and HD screen capabilities. Most importantly, the user has full spatial awareness because the eyes are not covered. The user also has both hands free to perform any task that required full manual interaction, such as interaction with patients and performing medical procedures. 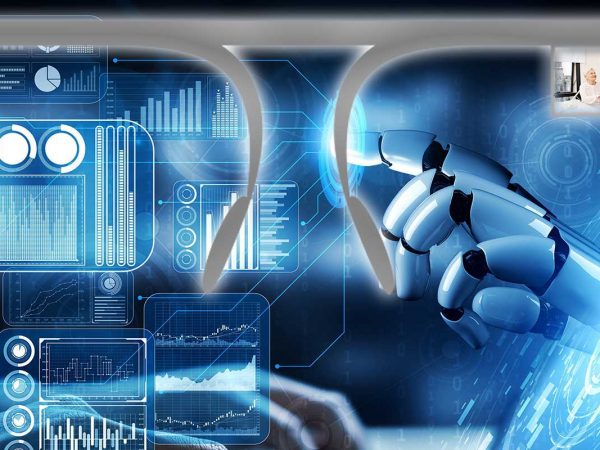 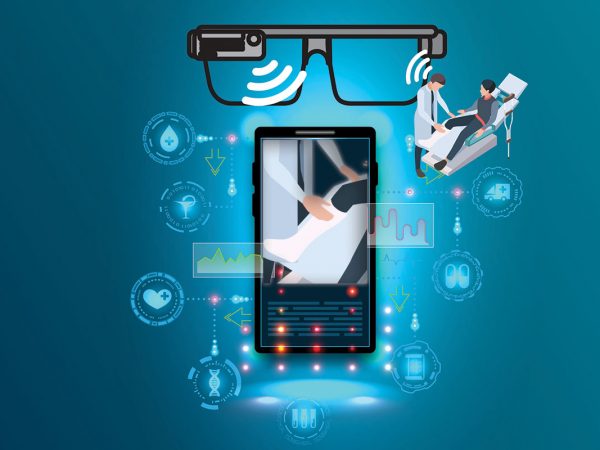 Smart Glasses Features for use in Telemedicine 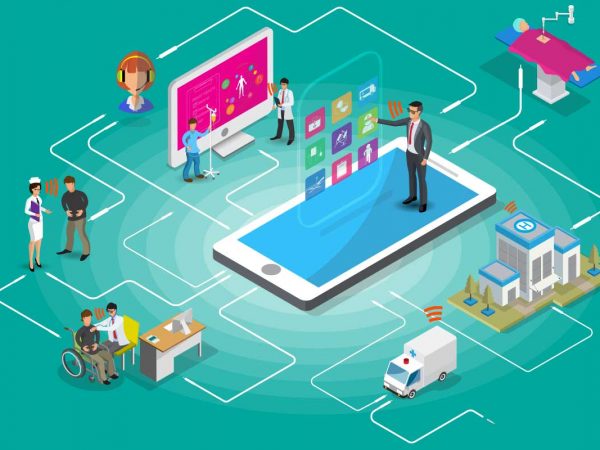 Why use a Smart Glass in Telemedicine?